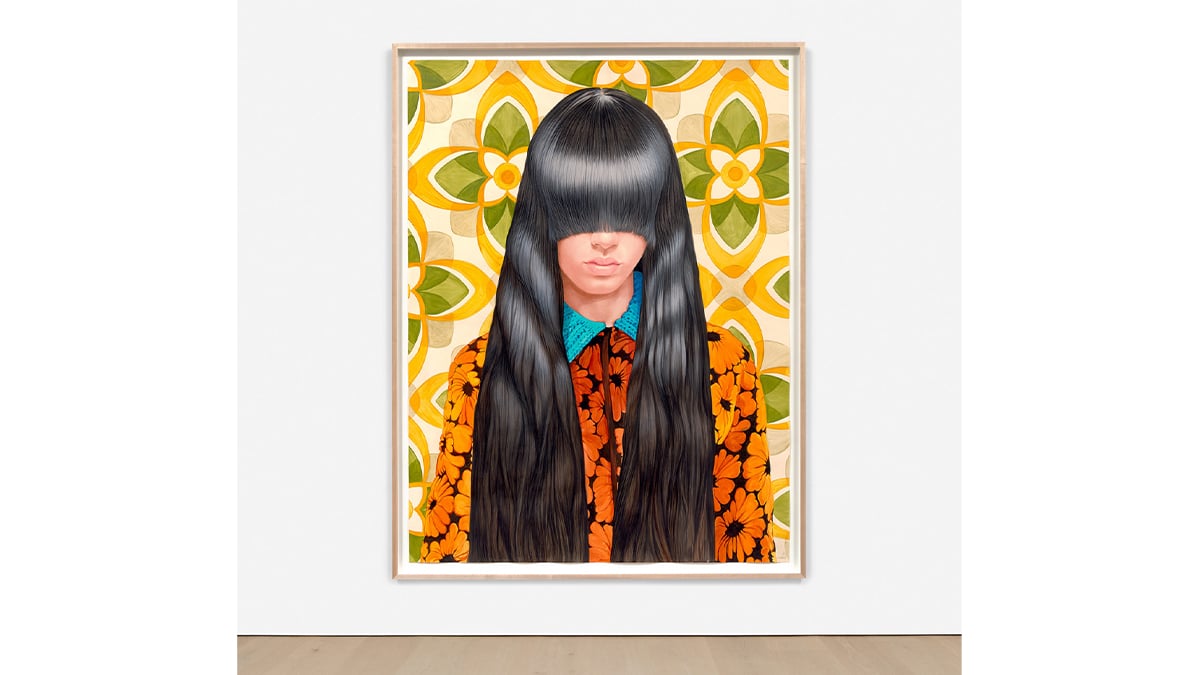 Miami— July 4, 2022 — As the art markets slow down, and the summer settles in, we take a minute to reflect on the performance of a number of artists we have followed and supported in recent months. We have researched recent auction results to present a selection of contemporary artists and works that have outperformed expectations, offering substantial insight not only into the current state of the market, but also where the business is headed and which artists are attracting notice. Artists like Shara Hughes (American, b. 1981),  Jordy Kerwick (Australian, b. 1982), Rafa Macarrón (Spanish, b.1981), Issaq Ismail (Ghanaian, b. 1989), Belkis Ayón (Cuban, 1967 – 1999), and Ángeles Agrela (Spanish, b. 1966) have shattered expectations—and have captured our attention.

Shara Hughes, who last year had a show at the Contemporary Art Museum St. Louis, caught the market’s attention this spring when her Spins from Swiss (2017), sold at Christie’s New York in 2022 for USD $2,940,000 on an estimate of USD $500,000-700,000, setting a record price for the artist at auction.  Hughes’ unique approach to landscape painting gained the recognition of the art world after the 2017 Whitney Biennial, and she has since enjoyed several solo museum exhibitions, including an upcoming show in the fall of 2022 at the Kunstmuseum Luzern, Switzerland. Since 2017, Hughes’s works have been presented at the top auction houses, consistently outperforming estimates.

France-based Australian artist Jordy Kerwick, who paints fantastical lions, dragons, and other creatures, had an outstanding auction season. Across all three main houses, work by the 40-year-old self-taught artist racked up sales that commanded prices as much as ten times their estimates.  His work Le Tigre (2020), sold at Sotheby’s New York in March 2022, marked the artist’s record price at auction at USD $277,200 on an estimate of USD $25,000–$35,000. Kerwick barely had an auction presence until last fall—but since March, no fewer than 16 of his works have been offered. Kerwick is now represented in the collections of hedge-funder Steve Cohen, K-pop star T.O.P., and luxury magnate Bernard Arnault, the Telegraph reports.

Spanish artist Rafa Macarrón is an exciting artist to watch.  A young self-taught artist, bearer of a strongly personal style highly influenced by dreams and childhood reminiscences. His painting is characterized by striking chromaticism and a world of uncanny characters. Macarrón’s work reached a record price in October 2021 when his Rutina Fluor (diptych) (2019), a prime example of the artist’s work from his widely acclaimed Fluorescent Routine series, sold at Sotheby’s Hong Kong in 2021 for USD $551,913 on an estimate of HK$500,000–HK$700,000 (USD $63,694 – $89,172).

In recent years, much has been made of Ghana’s thriving contemporary art scene. Quickly becoming one of the African continent’s main hubs for contemporary art, Ghana now hosts a growing generation of young artists, many inspired by the global success of the country’s biggest stars, such as El Anatsui and Amoako Boafo. Ghanian artist Issaq Ismail is one name to follow. He creates wildly expressive portraits that explore notions of the grotesque to reflect on humanity. Ismail broke onto the auction scene in fall 2021 with a bang, reaching a high of USD $252,000 on an estimate of USD $20,000-$30,000 with his Head 13 (2020) at Sotheby’s New York in November 2021. To date, about 20 of his works have hit the auction block, all achieved prices well over estimate. While some might suspect his flood of paintings at auction might represent a bubble, auction houses have been careful to keep estimates low—and it shows no sign of bursting yet.

Cuban artist Belkis Ayón was a master of collagraphy—a printmaking technique where materials are collaged onto a rigid backing. Ayón died in 1999 and in 2003 the Belkis Ayón Estate was established to preserve and promote Ayón’s artistic legacy. Ayón’s work hit a record price when Nuestro Deber (1994), sold for USD $107,100 at Phillips New York in May 2022, 328% over an estimate of USD $20,000-$30,000. Another example from this edition is exhibited in the main exhibition of the 59th Venice Biennale: The Milk of Dreams curated by Cecilia Alemani. From the curator’s statement: “The exhibition at the Arsenale opens with the work of Belkis Ayón, an artist whose work draws on Afro-Cuban traditions to describe an imaginary matriarchal society” that exemplifies “art’s myth-making potential”. Ayón’s first U.S. museum retrospective, Nkame, was presented at the Fowler Museum at UCLA, Los Angeles, CA (2016), and traveled to five institutions including the El Museo del Barrio, New York and the Kember Museum of Contemporary Art, Kansas City, MO. Most recently, Ayón’s work was presented at the Museo Nacional Centro de Arte Reina Sofia, Madrid, and the 34th São Paulo Bienal, Brazil.

The work of Spain-born, Granada-based artist, Ángeles Agrela is best known for creating portraits of women with hair as the focal point.  She has had a stellar auction performance this year with two works offered by Phillips and one by Christie’s.  The first of these works is Retrato n° 66 (2015), a work on paper that sold at Phillips for USD $56,700, almost 10 times its USD $6,000 high estimate. The work Tilda (2020), presented at Phillips on May 19th, sold for USD $113,400 and most recently Bilma (2021) set a new record for the artist when sold at Christie’s Hong Kong May 27th auction for HKD 1,008,000 (USD $128,406) on an estimate of HKD 200,000 – HKD 400,000.  Agrela’s work explores the role of women by using hair as a powerful symbol for the femenine and the rise in her market can be attributed to more attention being given to female artists, particularly those with a stylistic Surrealist affiliation.

To learn more about these and other artists that have recently outperformed the art market expectations and are having important moments in their careers, please contact us. 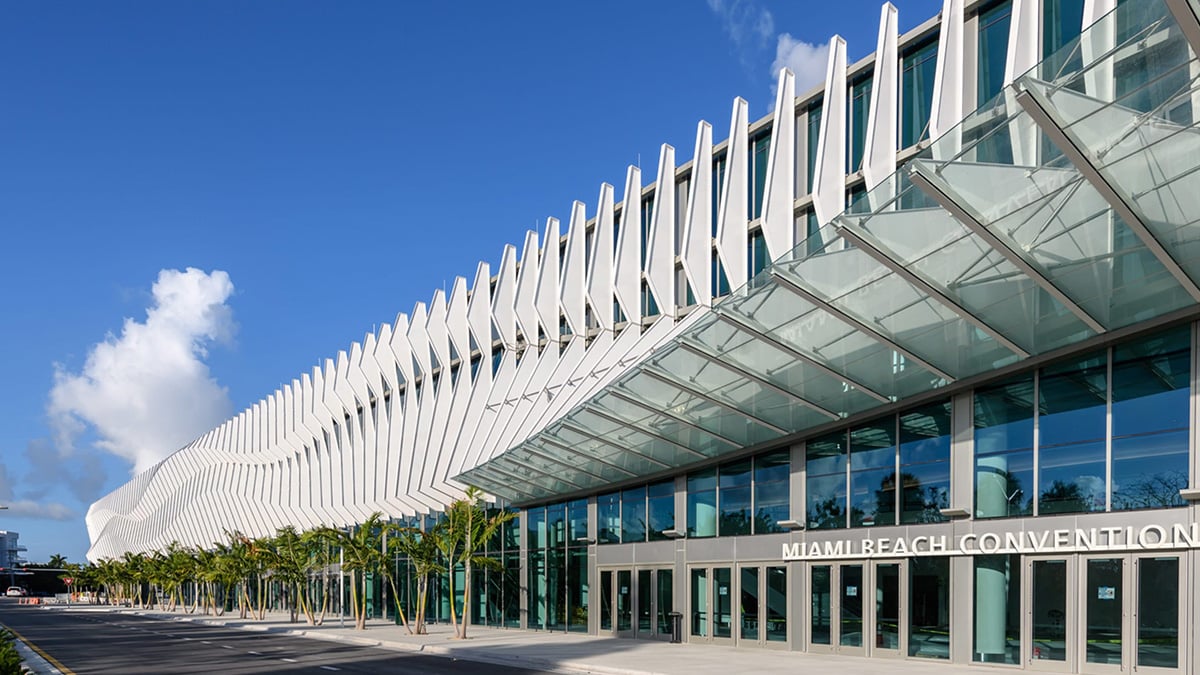 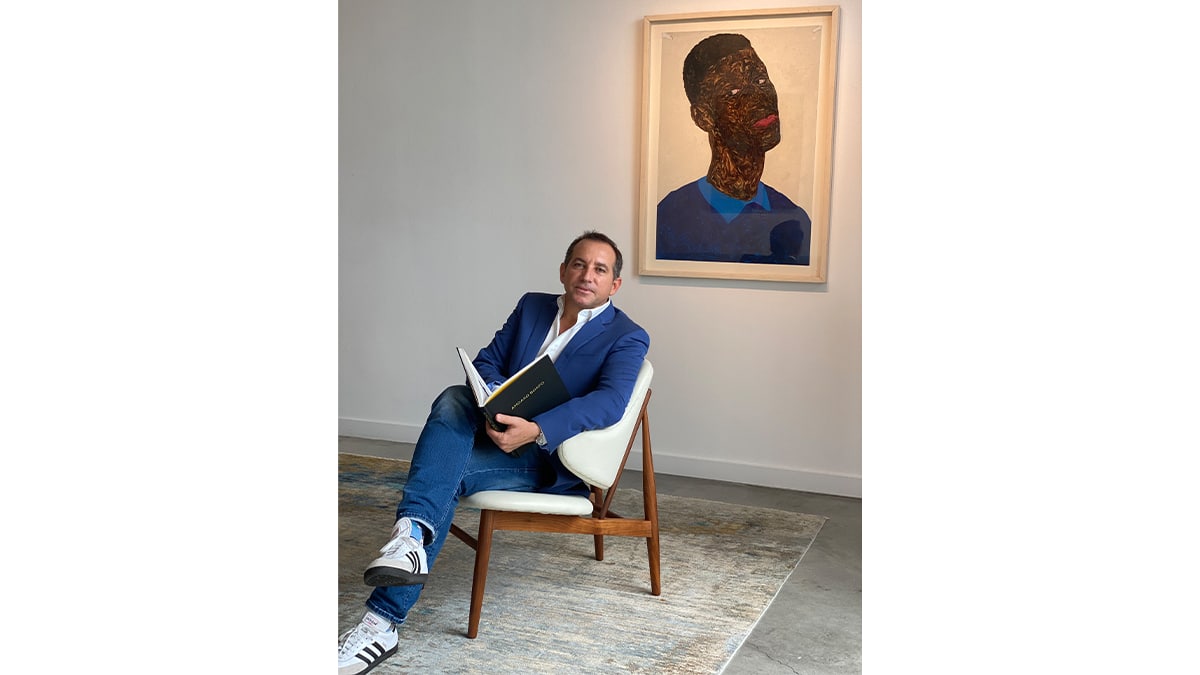 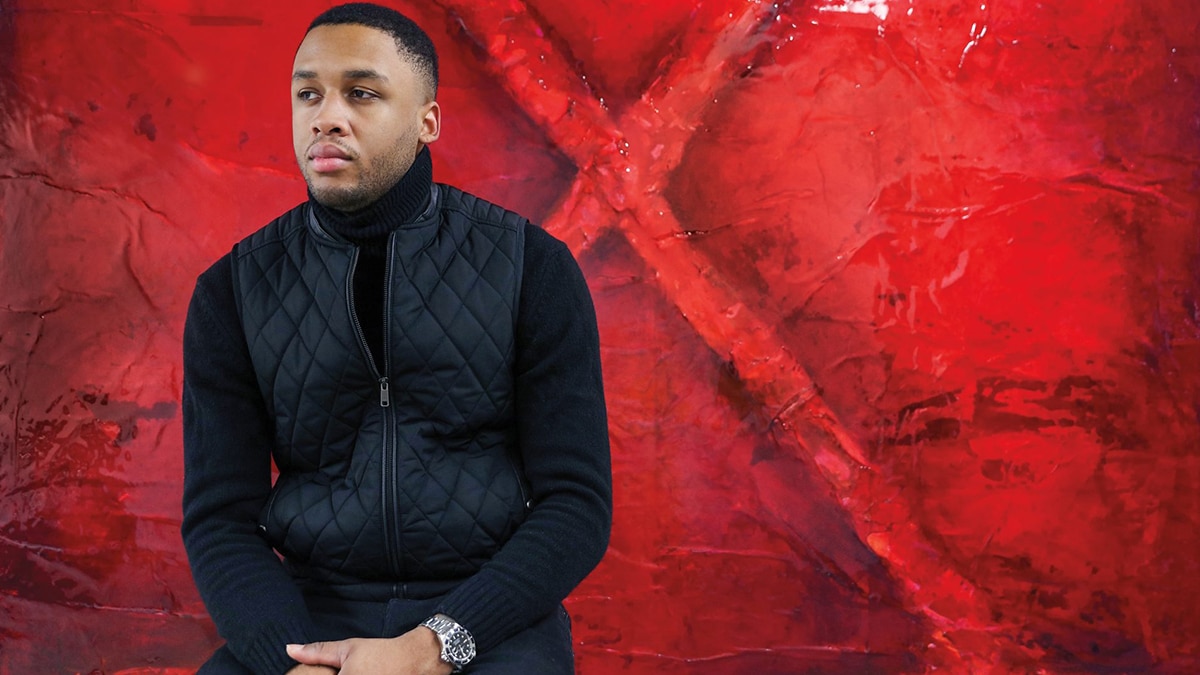 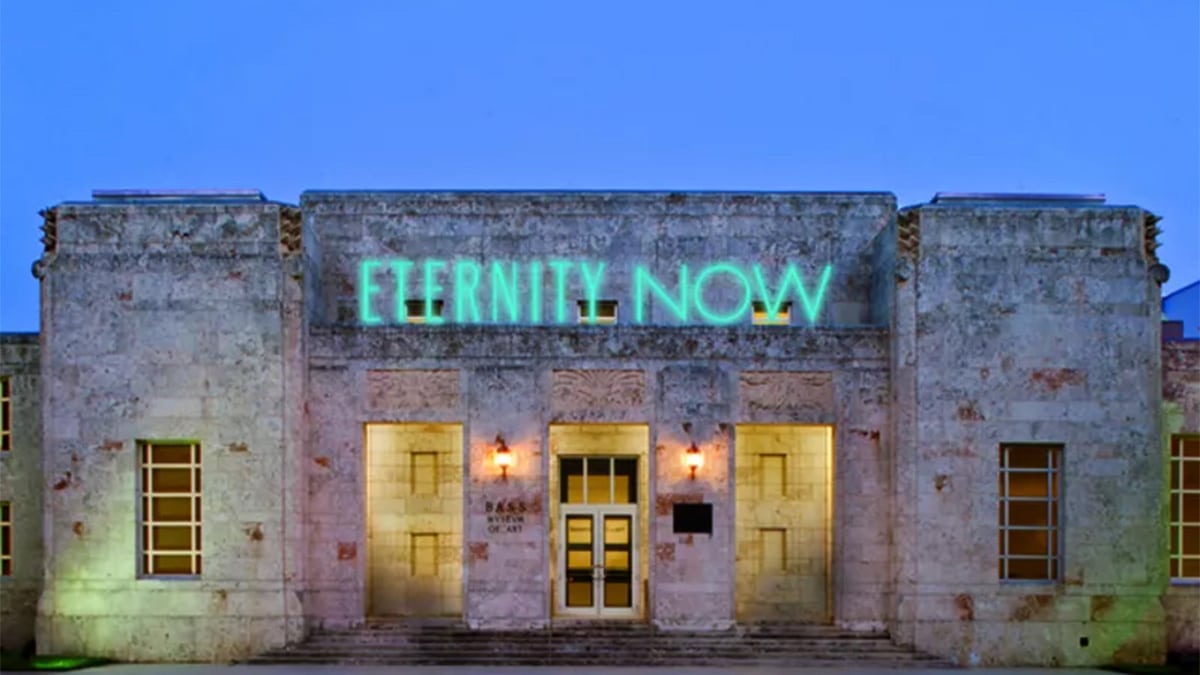